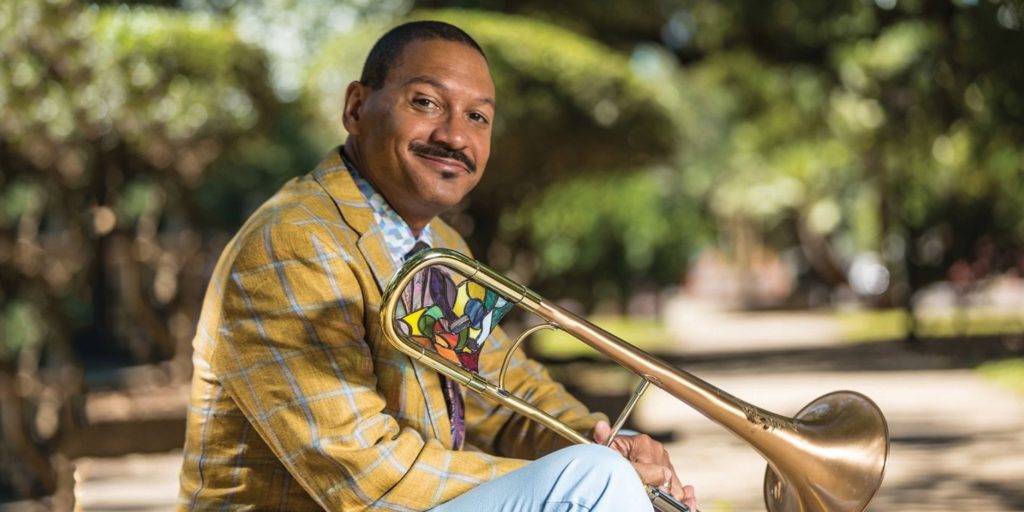 The Winter Jazz Festival has partnered with our friends at the newly-restored Granada Theater in Uptown, “What was once an iconic theater from the silent film era is about to reveal its grand transformation back to its original classic Spanish-Revival style.”

And speaking of style, what a great way to kick off 2020 with New Orleans trombonist Delfeayo Marsalis, Cuban pianist Jorge Pacheco plus Yolande Bruce. Please stay tuned for the complete schedule including the additional stages.

VIP tickets include a Buffet prepared by the new chef at the Granada and special viewing area.

Your support is greatly appreciated. 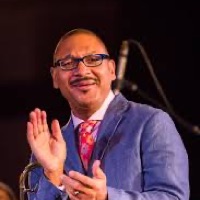 Delfeayo Marsalis is one of the top trombonists, composers and producers in jazz today. Known for his “technical excellence, inventive mind and frequent touches of humor…” (Leonard Feather, Los Angeles Times), he is “…one of the best, most imaginative and musical of the trombonists of his generation.” (Philip Elwood, San Francisco Examiner.) In January 2011, Delfeayo and the Marsalis family (father Ellis and brothers Branford, Wynton and Jason) earned the nation’s highest jazz honor – a National Endowment for the Arts Jazz Masters Award. Born in New Orleans on July 28, 1965, Marsalis was destined to a life in music. “I remember my dad playing piano at the house, and me laying underneath the piano as a child, listening to him play. After briefly trying bass and drums, in sixth grade I gravitated towards the trombone, which was an extension of my personality. .” Early influences included J.J. Johnson, Curtis Fuller, Al Grey, Tyree Glenn, Tommy Dorsey and Ellington’s trombone masters. 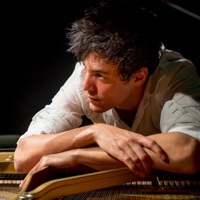 Cuba’s hottest up and coming pianist Jorge Pacheco was the winner of the first prize at the International Competition of Young Jazz musicians (Jo-Jazz) in 2007 and has since evolved to become Cuba’s top young pianist. Pacheco was the only Cuban jazz pianist to perform with Wynton Marsalis and the Jazz at Lincoln Center Orchestra in his recent concert in Havana’s Teatro Mella. Pacheco has fine-tuned his craft while performing with such legendary giants as Chucho Valdés, Bobby Carcasses, Javier Zalba, Orlando Sanchez, Pablo Milanes, Rolando Luna, Stanley Clark, and many others. 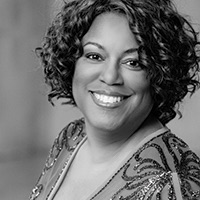 Yolande Bruce is best known as a member of the award-winning vocal jazz group Moore by Four, Yolande has performed nationally and internationally, and opened for such legendary acts as Dizzy Gillespie, Sarah Vaughn, and BB King. She has received many honors and awards including those from The Hallie Q. Brown Center, The Selby Jazz Association, The Minnesota Music Awards, and most notably by the Minnesota Black Music Awards with their Legacy Award.