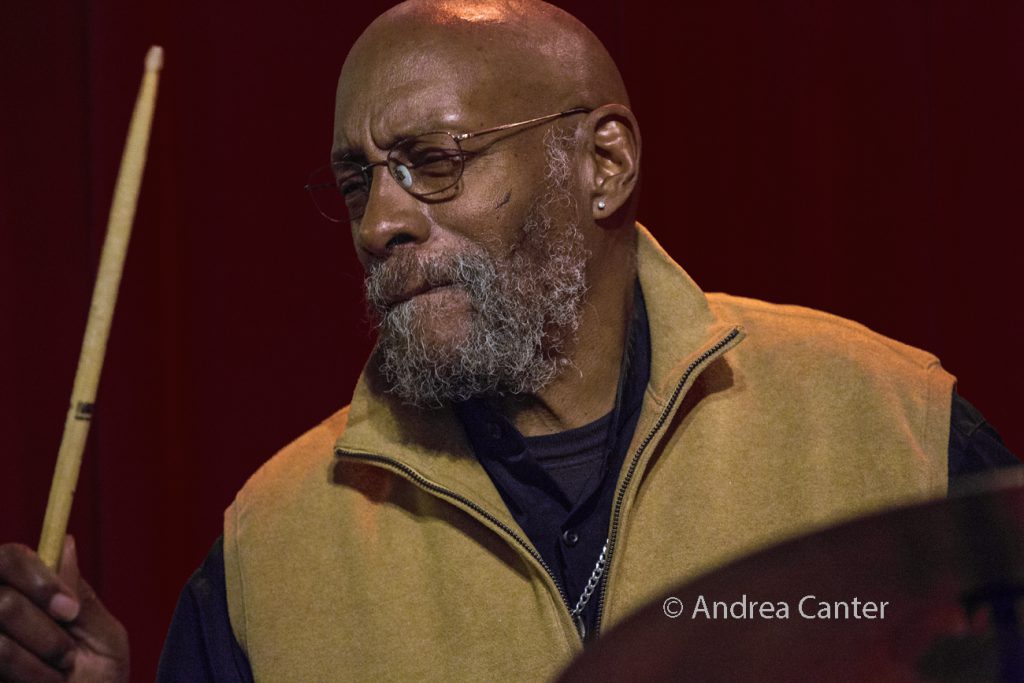 Former Weather Report drummer Eric Kamau Gravatt was already a legend in the 70s, and has enjoyed a resurgence of his career over the past 15 years, particularly as leader of Source Code. Headlining the Illicit Jazz Workshop series at Jazz Central on December 8 (8 pm), Gravatt’s ensemble includes long-time associate Ron Evaniuk on bass, along with Aaron Kippola and Dean Brewington on saxophones and Solomon Parham on trumpet. 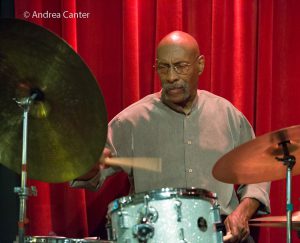 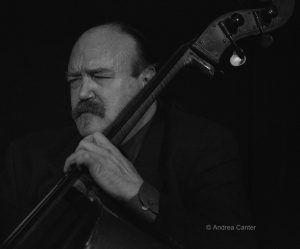 Source Code (from software lingo for a collection of instructions to generate the programs that run on our computers, PDAs, cell-phones and toasters) tackles the works of such titans as Coltrane and Jackie McLean—and Gravatt’s band has the power to handle the repertoire. From one performance to another, Gravatt and Evaniuk have been the common denominators, with various combinations of horns, strings and keys.

Jazz Central Studios is located at 407 Central Av SE in Minneapolis. Donation of $10 requested to support the musicians and the nonprofit venue. Jazz Central presents a wide range of jazz at least five nights per week — visit http://jazzcentralstudios.org for full schedule. The Illicit Jazz Workshop is curated by Steve Kenny, every Friday night at 8 pm; see https://theillicitjazzworkshop.info/schedule