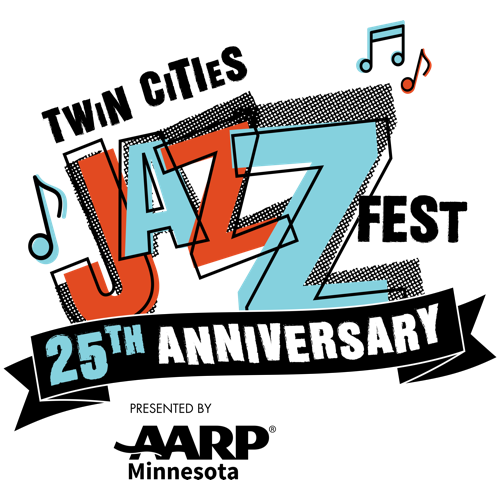 The Twin Cities Jazz Festival, established in 1999, is a non-profit organization, with a mission to keep the art form of jazz alive and well in our community. Founder Steve Heckler has grown the event into one of the largest free civic jazz festivals in the Midwest.

This silver anniversary celebration will be the swan song for Heckler. He’ll retire after the culmination of the 2023 event and hand over the baton to a new executive director, Dayna Martinez. Martinez currently serves as Vice President of Programming & Education for the Ordway Center for the Performing Arts. She’s also served as director of the Flint Hills Family Festival since 2012.

A variety of talented musicians from around the country and around the corner will take the stage outdoors in Mears Park to delight jazz fans, new and old. A full schedule will be available closer to the event, but here are the 2023 Twin Cities Jazz Festival headliners*: 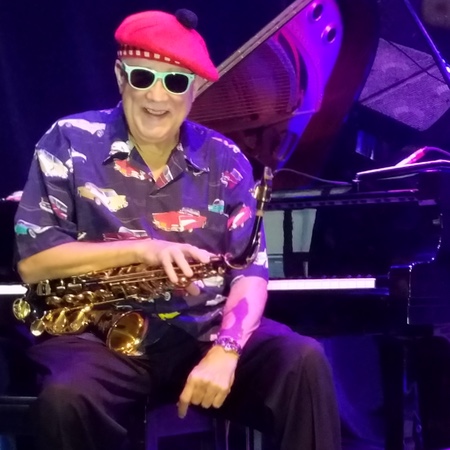 Havana-born clarinet player, saxophonist and composer, Paquito D’Rivera, defies categorization. He has recorded more than 30 solo albums and is celebrated for his artistry in Latin jazz, rock, traditional Cuban, and classical music. Among his honors are 14 Grammy Awards and a Lifetime Achievement Award from Carnegie Hall for his contributions to Latin music.

In 1988, he was a founding member of the United Nations Orchestra, a
15-piece ensemble organized by Dizzy Gillespie to showcase the fusion of Latin and Caribbean influences with jazz. 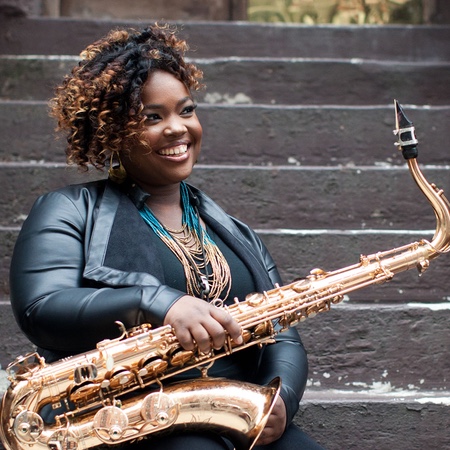 Camille Thurman is an accomplished composer, esteemed saxophonist, vocalist, and unique interpreter of the jazz tradition. She is known for her distinct musical approach to classic and original repertoire that highlights her chops as both a powerhouse singer and instrumentalist.

The New York City native was the first woman in 30 years to tour and perform full time internationally with the Jazz at Lincoln Center Orchestra as a saxophonist/woodwindist (2018-2020 season). A respected bandleader, she has headlined numerous notable concert venues and jazz festivals around the world including the Kennedy Center and Alice Tully Hall. She shares her talent around the globe as a selected U.S. Cultural Ambassador. 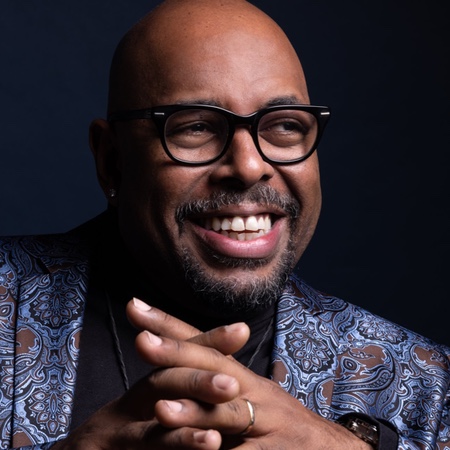 McBride is also a respected educator and advocate as the Artistic Director of Jazz House KiDS, and the Jazz Aspen Snowmass Summer Sessions.

In addition to consistent touring, McBride hosts NPR’s “Jazz Night in America” and “The Lowdown: Conversations With Christian” on SiriusXM. 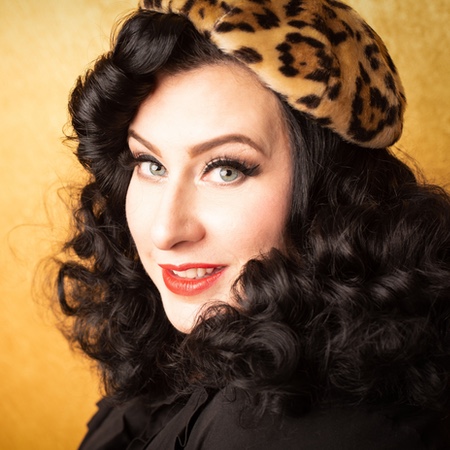 Frontwoman, singer, and multi-instrumentalist, Davina Sowers, gave birth to her eponymous band, Davina and The Vagabonds, in 2004. Today, they are hometown heroes in the Twin Cities.

Their sound is described as a distillation of bluesy barroom baritone and bravado, graveyard jazz grooves, and noir-ish confessional lyricism backed by boisterous piano, guitar, and strings.

To date, the internationally acclaimed group has performed in 45 states, 12 European countries, and two Canadian provinces. They play nearly 200 gigs annually, including events such as Edinburgh Fringe Festival, and now the Twin Cities Film Festival.