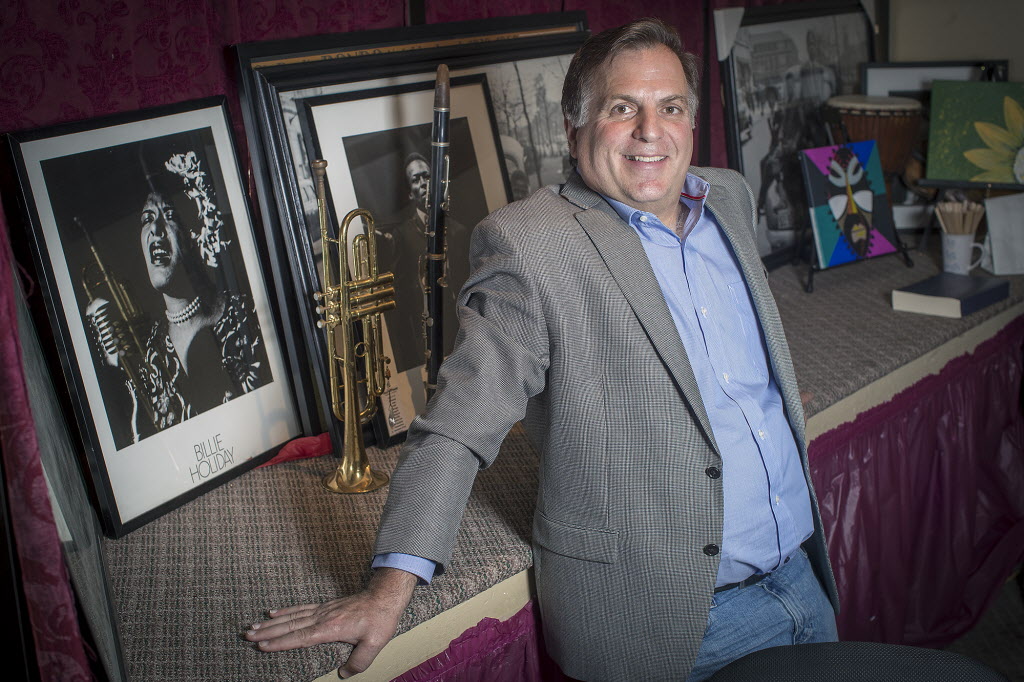 This article originally appeared in The Minneapolis Star Tribune.

Steve Heckler, founder and executive director of the Twin Cities Jazz Festival, started 20 years ago with a one-day event that attracted 3,000 people. More than 30,000 are expected at this year’s event.

More than 30,000 people will see 72 musical acts on 22 stages over three days this week in St. Paul. And it’s free. And the musicians are paid.

The only person who works full-time for the TC Jazz Fest, co-founder and executive director Heckler farms out responsibilities to part-time contractors and 200 volunteers who help stage the festival, which celebrates its 20th anniversary this year. And he has committee after committee of volunteers who help with everything from booking talent to ensuring diversity.

“These committees get together and formulate our plans,” said the one-man staff. “I look at myself more as a community organizer. My motive is to bring people together around the common theme of jazz as opposed to the other way around.”

The Jazz Fest is a bit like the Minnesota State Fair without a fence, gate admission or birthing center. Concentrated in the Lowertown area of St. Paul, it features a main stage in the lushly landscaped Mears Park. Food trucks and beverage vendors surround the park, not to mention several popular restaurants, bars and clubs within walking distance.

Music at Mears happens rain or shine. (Over the years, only one night of the Jazz Fest has ever been rained out.)

This article originally appeared in The Minneapolis Star Tribune.