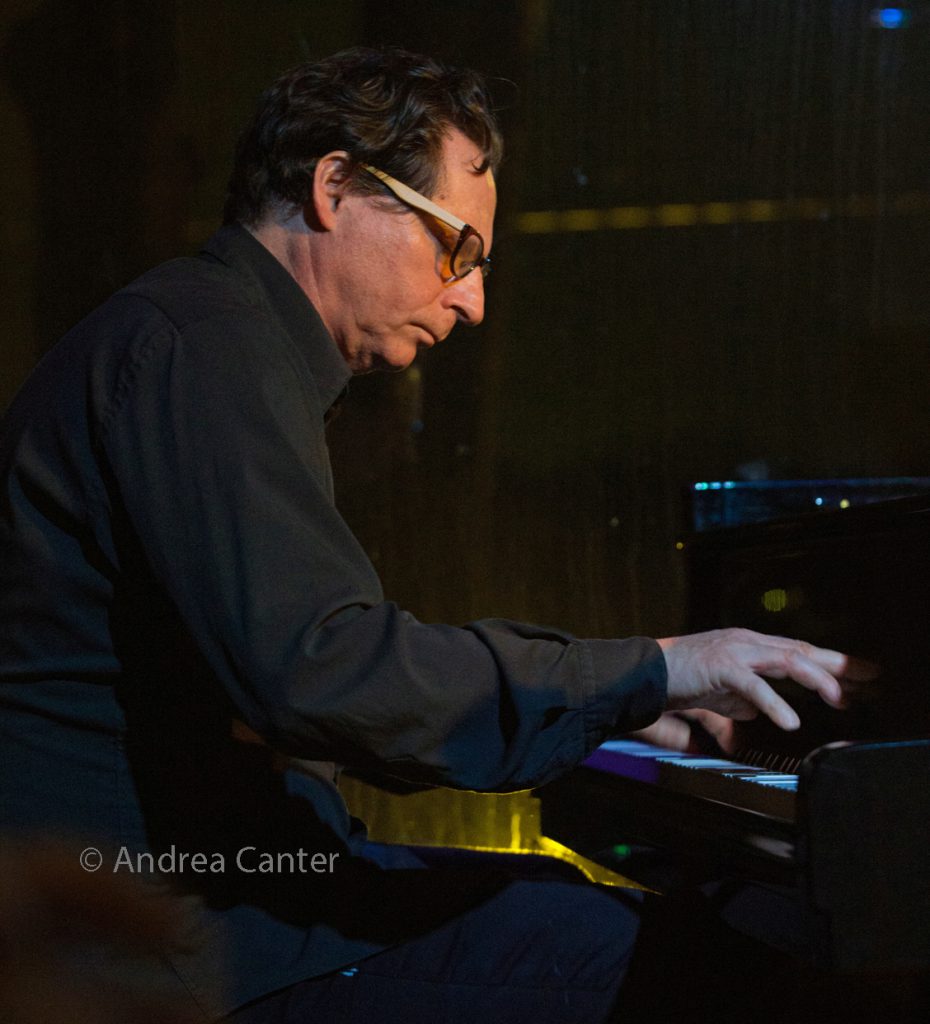 Considered one of the most versatile pianists on the Twin Cities jazz scene, Peter Schimke seldom takes the leading role on jazz club stages. The All Originals Jazz series at Studio Z is an ideal opportunity to enjoy Peter’s talents not only as a pianist and bandleader, but also as a composer. Adding to the excitement on July 28 will be Schimke’s cohorts, bassist Anthony Cox and drummer Cory Healey. 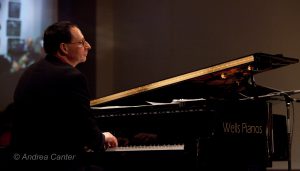 Peter Schimke launched his music career at age 8, playing piano and drums. He was significantly influenced early on by his older brother’s rock albums, hearing the likes of B.B. King, Johnny Winter, Jimi Hendrix and The Beatles. Soon he was playing boogie woogie and blues piano and singing in his brother’s blues band. His first pro gig was with the New Psychenauts. Peter became lead singer for the Swingin’ Combo, a contemporary of The Replacements and Husker Du. Peter played his early rock gigs as keyboardist with Charlie Musselwhite at Blue Max on Maui.

Peter studied classical piano with with James D. Johnson and Gary Kirkpatrickt, and jazz piano with Manfredo Fest, Jim McNeely and Harold Mabern; he also received an NEA grant and scholarship to the Banff Arts Centre. Over his career, he has toured or recorded with Art Farmer, Tom Harrell, Fareed Haque, Mark Murphy, Victor Wooten, Estaire Godinez, Rita Coolidge, and recently, with saxophonist Jerry Bergonzi with whom he recorded a live concert. He is also singing, playing keys and composing for a new solo project. Locally Peter can be heard with What Would Monk Do and How Birds Work. He is also on faculty at the McNally Smith College of Music. 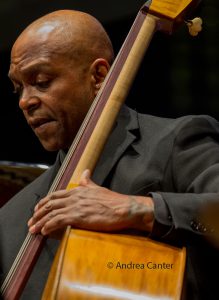 Twin Cities native Anthony Cox studied bass at the University of Wisconsin Eau Claire, then headed to New York, building a reputation that took him on tour with Stan Getz.  In the early 90s, he returned to the Twin Cities but his career has hardly been limited by his residence. Over the years, Cox has worked and/or recorded with Joe Lovano, Sam Rivers, Dewey Redman, Geri Allen, Arthur Blythe, and Uri Caine, playing upright acoustic, electric and Spanish acoustic bass, as well as cello. With Bill Carrothers and Jay Epstein, he has performed and recorded as Easy Company, and recently has appeared at the Icehouse, Dakota, Black Dog and Jazz Central. He leads several ensembles including DD7 and the Regional Jazz Trio, and is a member of the Atrium Jazz Ensemble, with whom he debuted “The Rage of Achilles” at Orchestra Hall during the 2016 season, co-written with Jeremy Walker 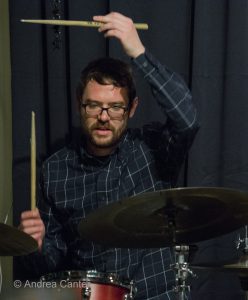 Iowa native Cory “The Healer” Healey moved to the Twin Cities about 3 years ago after stints in Chicago and New York. His unique and versatile style of drumming led to performance opportunities in a wide range of genres and touring extensively in North America and Europe. While in Chicago, Cory performed regularly with Windy City ensembles, including Fareed Haque’s Flat Earth Ensemble, neopsychodelic-post rock jazz group Algernon, and W.W. Lowman. Healey also has performed with a number of leading international artists, including Kenny Wheeler, Dr. Lonnie Smith, John Abercrombie, and David Berkman. In addition to fronting his own bands (Quartet, Beautiful Sunshine Band), Cory has appeared locally with the Bryan Nichols Quartet, Adam Linz’s Le Percheron, Chris Bates Trio, the Jon Pemberton Trio, and more.

All Originals Jazz Series is in its fourth summer season, curated by Steve Kenny and taking place at Studio Z, 275 E. 4th Street (Northwestern Building) in St. Paul’s Lowertown. Music at 8 pm, tickets $10 at the door or series website. Information and tickets at www.originaljazz.org. Remaining concerts on the 2017 series: