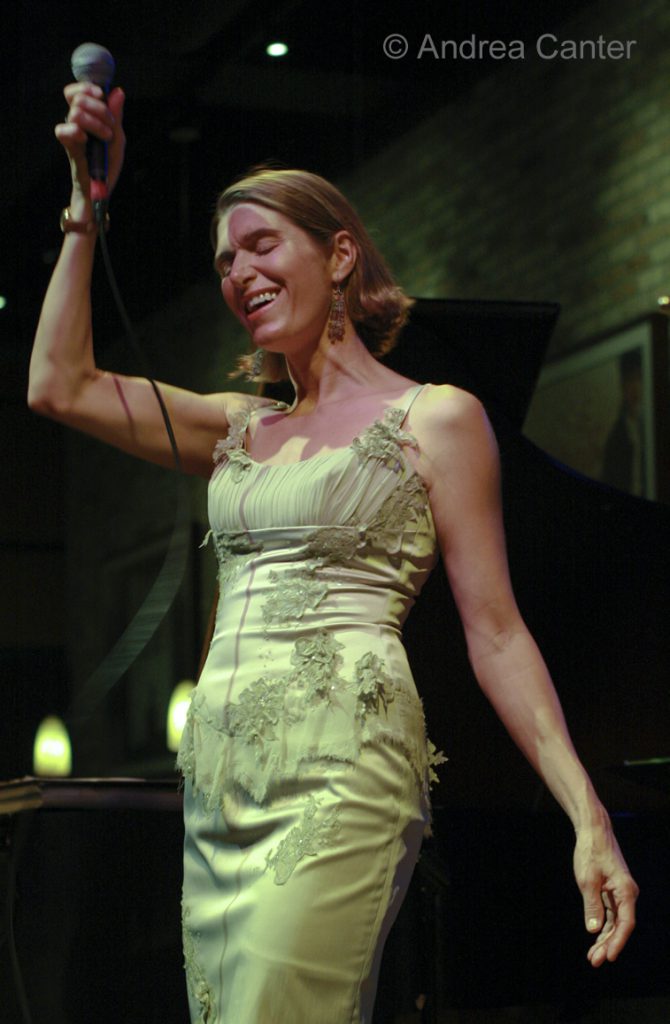 A native of Winona, MN, vocalist Vanessa (Gernes) Trouble has been drawing acclaim from New York to LA and beyond for the past decade. And she’s also returned to her home state a few times over the past five years, including a fall date in the Dunsmore Room at Crooners Lounge. Now Vanessa returns to the Dunsmore Room on March 29 (7 pm), again in the company of another Minnesota-New York transplant, trumpter Charlie Caranicus. New York colleague Steve Salerno supports on guitar, and local bass hero Graydon Peterson fills out the band. 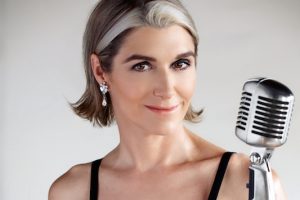 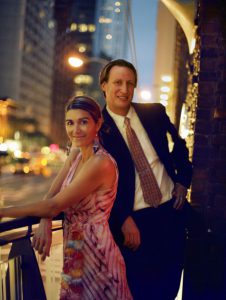 Charlie Caranicus studied music at the University of Minnesota. and was part of that City’s music scene before moving to New York City in the early 1990s. Currently Charlie fronts her New York City-based “modern retro” swing band, The Red Hot Swing; co-led the house band at the Blue Note Jazz Club in New York City; and was the trumpet soloist with the renowned Rainbow Room Orchestra.  He has performed with such diverse bands as Vince Giordano and the Nighthawks, the Independence Hall Jazz Band, the Onyx Club Sextet, the Karrin Allyson Group, the Kelly Friesen Quintet, the Chico O’Farrill Afro Cuban Jazz Orchestra, the Vanguard Orchestra, and the Flying Neutrinos, as well as in the pit orchestras for Broadway shows. Charlie has also received a grant from the National Endowment for the Arts. He released a recording with stride pianist Tom Roberts, Move Over, featuring music of the first half of the 20th century (2008).